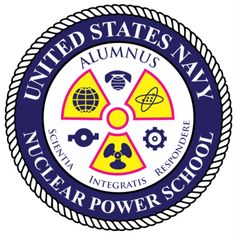 Ask Tom about recruiting me to the consulting company we both worked for for over a year and he might tell you something about how he said that I had more Salesforce skills than when he was hired. I certainly did not believe him then. And over two years later, I am still not sure I believe him. (Even if I can kick his butt when it comes to designing and implementing a flow or trigger.)

I grew up in a family of geeks. My brother was a Nuke for goodness sake. If you aren’t familiar, nukes are the geeks of the Navy that run the nuclear reactors… aka really smart, computer savvy, guys that do things like turn their service weapons into button pushers because they’re bored. Me, I was more into the humanities. Not exactly an extrovert, I was the one who could see people suffering and also see the scenarios that would resolve the suffering. I might not be the one doing the one on one work but rather the one seeing the big picture and putting all the cogs into motion to make it so the individual volunteers or workers could be effective. 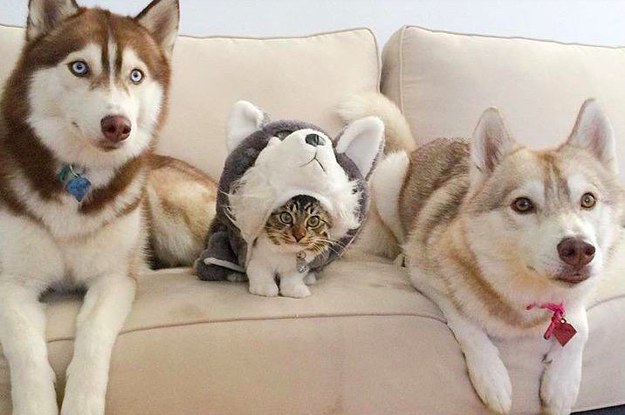 Recently I have been taking an increasingly more prominent role on multiple projects. Somehow I have moved from being someone who excelled in logistics to someone who is leading projects, making design decisions, and acting as a resource for others who are newer to the Ohana. There are days when I doubt my skill.

I spent last week putting together a combo of process builders and visual flows in a multi-step process that takes account teams and turns them into opportunity teams and then adds opportunity splits in certain scenarios.  I could find various references online to doing pieces of what I wanted to do but nothing about the whole process (so as an aside, I will put that on my list to write up). I kept chugging but nothing was working. I was swimming in flow errors. Every change I made gave me the same error message. By the end of the day I was really doubting myself. I kept telling myself I was in over my head. 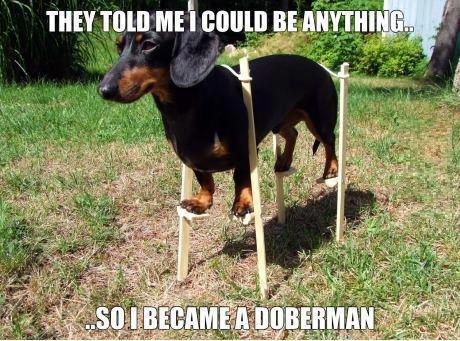 The next morning, my determination returned, I started in on it again and got a little further. I thought I had it and turned it over to the rest of the team to work on some of the forecasting. I was feeling pretty good about having figured out this problem until I went to demo it to the rest of the team today and that freakin’ flow error was back. It took me another hour of troubleshooting to figure out that I had left out a criteria.

When I work on these process builders and flows, I start questioning my abilities. Do I really belong in this world? I can’t put in as many crazy hours as others. I don’t always get things done as quickly it seems to me. But then I get something really cool to work and I give myself a little reprieve… at least until it breaks again. Maybe we all feel like imposters even if we can talk a good game… act like we are completely confident in our abilities and that we are the best one out there. Maybe we all are imposters.