Some time in June I hit a wall… a major wall. It had been building for a while but I realized I was burnt out. Between work and my personal life I had a lot going on and I needed to step back and figure out how to make a few changes. So let’s back up a bit to the months leading up to this major burn out that culminated with quite sick.

This year had been particularly busy one for work and that’s okay, it happens. I traveled to Rhode Island in February right before leaving on vacation. I swear, I always have work to travel for work right before leaving on vacation. I was juggling nine projects at this point and dropping balls left and right. Its hard to focus long enough to actually accomplish anything when you have that many projects demanding your attention now. Mid March, I had been back from vacation for a little bit and things were getting busy again. I had been fighting a cold since I got back and at the end of the month it was clear it had turned into a sinus infection. Nothing new there. However, the stars did not align for me and it took me almost another week to get antibiotics. I got them just in time to travel to Indianapolis for a workshop. By this point I am down to 1 major project that is mid-project, 1 major project that is heading towards kickoff, and a couple of side projects to keep life interesting. I am also trying to work on some training curriculum and training planning in my spare time. 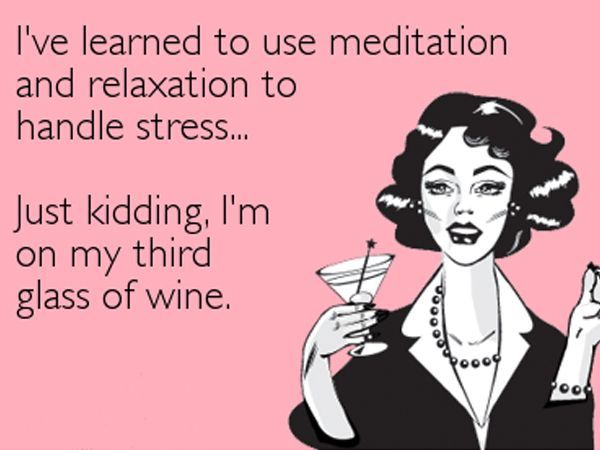 April passed in a blur as we put in an offer on a house at the beginning of the month so the push towards moving was really heating up. I was ramping up on a new major project while pushing hard towards the finale on another complicated flow based project. We hit May and on the 3rd closed on our new house. On the fourth I boarded an airplane for a 20 hour journey to Berlin for a workshop. Its a whirlwind week in Germany and I hit 80 hours between travel and work. Phew. The stress is building as I land back in the US. Back in the US things are getting really intense. I have another week of workshops and I am still trying to juggle this other project, and oh by the way, we have a house to finish packing. Week three of workshops are crazy. We take possession of the house and between the workshops I am at the house trying to get it ready for the flooring company to come. We wrap up the workshops and it comes move in day. We scramble to get everything into the house over Memorial Day weekend but can’t have anything on the first floor as the floors are being redone.

We make it through the move and I head to Indianapolis to conduct a quick training and go live. Traveling sucks. Flight delays plagued my journey and what should have been a simple trip was anything but. I made it home in time for a critical doctor’s appointment. Boo ya! Victory. It’s now June and I have been going hard for about 6 months with no breaks. I was hitting a wall because as one major project was winding down I was already full time on another project. If I actually billed my allocation each week, I would have been at something like 70 hours of billable work. That wasn’t happening so I was falling behind. If I focused on one project, the others suffered. And ultimately I suffered. I hit a wall and realized I need to make a change. 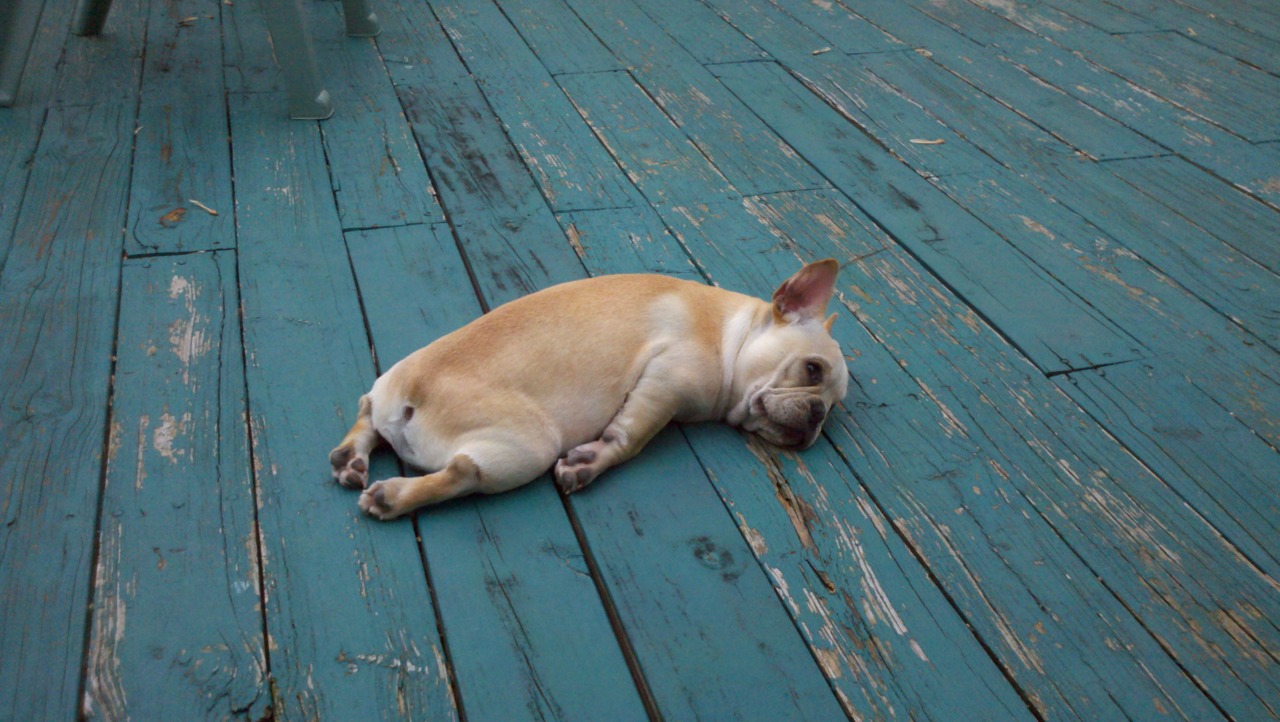 Burn out is real, even in the world of being a Trailblazer along side Astro and other fun friends. I spent the month of July paying for the burn out and trying to figure out how to make some changes. So far, I am not sure I have been successful. I am finally mostly over the infections that took me out at the beginning of July and starting to give over the flairs that happened when I had to stop my normal medications to recover from those infections… yay auto-immune diseases. So right now I am working to cut back the number of projects I am on. I am working on cutting back the number of billable hours I am allocated to. I am working on some other projects that will help the practice grow. And I am doing crazy things like randomly taking an afternoon off to have lunch with a friend and write a blog or two. Will it work? Only time will tell. Stay tuned to hear more. And if you are facing burn out, know you aren’t alone but seriously, try to do something about it before you hit the point that I did.