Let’s start 16 years ago – Graduating high school, #2 in my class, I was the first of my grandparent’s 20+ grandkids to be attempting anything more than community college. That summer before I left for school, I was digging & balling trees with my grandfather (he owned a nursery) at a local tree farm when the owner walked over.

My grandfather was so poor growing up he killed pigeons with a slingshot to provide food for his mother and two step-sisters in Puerto Rico.  I remember how proud he seemed to tell that man what I was doing, that I was going to be a doctor.

I arrived at school having always been the smart kid, things came easily to me and so I had no real work ethic to match my talents.  Rather than apply myself, I decided to substitute things like studying, going to class, and athletics for drinking, gambling, and other substances.

I became a generally despicable person; I carry a lot of shame about who I was during those years, the people I took advantage of, things I did, etc. Even within the last few years I’ve seen people in public for the first time since those days who pretend like they don’t know me.  I don’t blame them.

So…I withdraw from school, $60k in debt, and head back to Felton, DE to live in my dad’s basement while working at a burger joint, taking classes at the local community college to avoid my loans kicking in.  I ballooned up to nearly 300lbs and got to experience the joy of being told I could not fit on a few rollercoasters at Six Flags.

An abundance of luck and a few connections kept me out of any real legal trouble, but 4 years that were supposed to be the foundation for the rest of my life had produced massive debt, substance issues, broken relationships, a piss-poor work ethic, no sense of accountability, and a $9/hr job at Jake’s Burgers in Dover, Delaware.

I’m not entirely sure what the spark was (probably wrapping my car around a tree drunk at 3am…), but I woke up from the routine of working at Jake’s, pretending to pay attention at community college, drinking nightly, and decided I needed to change.  Since then I’ve been working on my comeback story.

I focused on losing weight and enrolled in a 4-year school again to finish my bachelors degree.  I started working two jobs, removing idle time as a potential pitfall.  After graduating, I began working full-time in the prison system & evenings at a newspaper while also enrolled in a full-time course load in grad school that I paid for out of pocket.

I started paying back credit card & personal debts too, generally trying to put my life in order.  As I started to get some traction with work and finances I started improving my relationships as well.  I was a real shit to a lot of women in my life and somehow it took a little longer for me to realize not being an ass included my behavior in relationships too.

I started dating Mary, who I had known for years but lived 500 miles away in Cleveland.  We always had a strong connection though (I left her a message right before I wrecked my car…) –  we are married now and even to this day she continues to save me from myself.

My career began to make real progress, first in the counseling field, but more so as I moved to the non-profit world and assumed a leadership position within a healthcare foundation. To be honest, up until that point, I was content with Mary’s love and any job as acceptable salvage from my past, but as I grew within that position, I started to feel like I could actually make it all the way back.

Fast forward a few years, I made the leap from being the director of that foundation to Associate Salesforce Consultant at Summa, and I could not be more pleased to be at the bottom of a totem pole.  I knew this was my chance to earn a title fight and I was not going to waste it.

Things really took off for me at Summa, I worked with brilliant people who were invested in my success and helped me develop quickly.   A few months in and I remember the moment where I felt I had finally made it.

I had left a client workshop in Pittsburgh, jumped on a plane to LA for another discovery session to kickoff an exciting project, and finally caught a redeye back for a guy’s weekend in Richmond, VA with my dad & brother.  I was having an omelet during a layover in the Detroit airport, fairly alone at 530AM and starting thinking about where I was in life.

I thought about the shame I feel when thinking about that summer on the tree farm, but I finally allowed myself to measure that against the growth I’ve experienced, my beautiful family and the life I have built since.  I’m pretty sure it was at the moment in Detroit I felt I had lived up to his pride and began to forgive myself.

I am a firm believer that despite my penitence, I still don’t deserve many of the blessings I have in my life, and I’ve adopted a philosophy that I have to give everything away to be able to keep anything. This blog, the answer community, volunteering, charitable giving, mentoring others…people can’t understand how much I want to balance the scale in my life.

Sometimes I catch my wife shaking her head at me when I’m sitting in a chair helping someone from LinkedIn who I’ve never met with their resume and career search at 10PM on a weekend. She says, ‘you’re a fool’ with a loving smirk, but she knows, just like having her in my life, there would be no comeback without it.

Salesforce, along with my family, has been central in my return, it has allowed me to finally feel like I’m fulfilling the promise Victor Ayala saw that day on the tree farm.  He broke his back every day until he passed hoping his childrens (typo intended…if you know native Spanish speakers, you get it) would live greater lives and thanks to this platform I’m reaching the heights he dreamed we would.

So I think it’s time for me to forgive my past while never forgetting it’s painful lessons. Instead I am going to look ahead to the future as a Trailblazer and hope that when I’m measured one last time, the scales are in my favor. 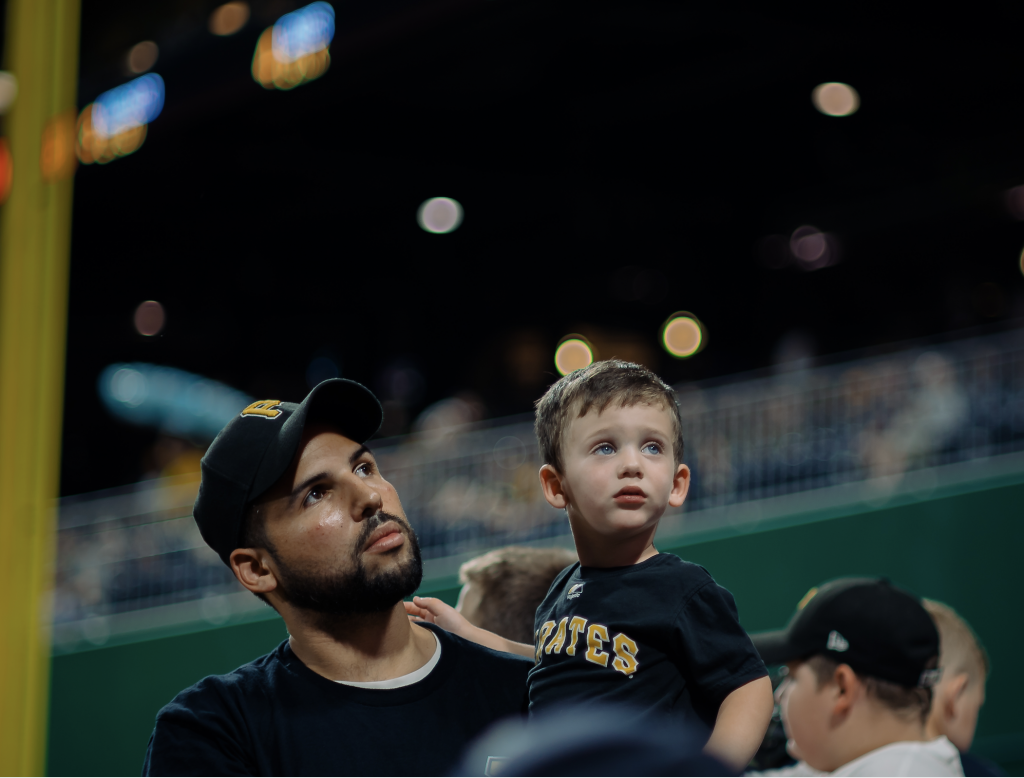