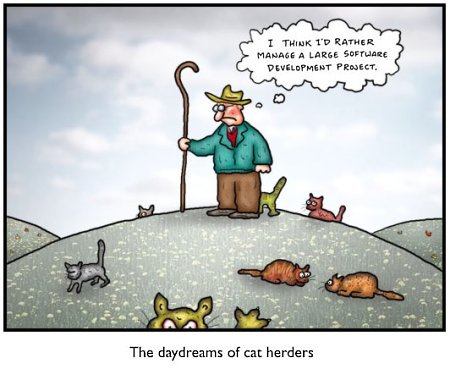 My co-worker left as our Salesforce org went live. I inherited the org days before we started training. I had been involved in some of the development but not the whole project. Well, it was sink or swim.

No pressure there. None.

As we went live, I struggled to stay a page ahead of my co-workers. I was overwhelmed and ineffective. Our adoption rates were abysmal. As a result, I spent the first three months herding cats towards the platform. And wanting to rip my hair out.

Here’s to not failing twice.

(Spoiler Alert: Adoption rates improved…. after about 6 months, 6 long months. It was just a challenging journey to get there.)

Want to have a project fail really quickly?  We figured out within the first few weeks that there were some major hiccups in our implementation. We had not heard the voices of the folks who would be using the actual system. Goals drove the project. Noble as they may have been, that did not fix the fact that the processes put in place made a lot of people’s jobs harder, not easier.

Finally, three months in, we sat down as a team and used the Toyota Production System (TPS) to do process mapping, gather business requirements, and plan which improvements to make first. We could have better driven adoption by (1) documenting current processes; (2) understanding the user’s potential pitfalls; and (3) identifying where we could use the technology to improve our processes. We let the end goals dictate how we built the system. Instead, we should have let the people and processes steer us towards the goals. 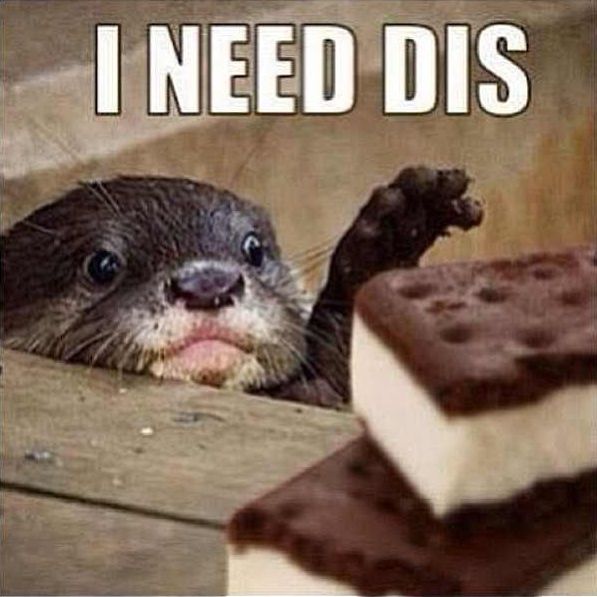 Not Having the Right Hardware at the Beginning

When implementing a software project, there are often certain pieces of hardware that are necessary for success. Sure there are probably nice to haves to, but our project was put in the fast lane towards failure because we didn’t have a printer…a $300 printer. Yes, we had a $10K almost completely fail because of a $300 printer. For us, that printer was what was needed to take the inventory data from within Salesforce and print the labels needed to tag the inventory. If I could turn back time, I would have fought harder to get that a lot earlier. It was put in the list of nice to haves. If we had taken the time to evaluate the list more carefully, it would have made the necessary list.

Our project meant more work, at least initially, We were moving from paper to digital;  we had to improve our data accuracy and tracking; and we were replacing outdated technology. Unfortunately that is a lot to tackle in phase one.  And we missed opportunities to drive short term wins. Instead we focused on the long term goals. We needed to find ways to make jobs easier, even if they were small changes.

The problems were as simple as not having the right reports. We did not have the reports built that would give them insight into how many gurneys we had in stock and where they were located. As a result, they were entering data but didn’t benefit from it. They still had to hunt for a gurney because they couldn’t easily get accurate data out of Salesforce. We needed to have worked with them earlier in the project to make sure that they were seeing benefits in Phase 1. It is much easier to get buy in if the person sees how it will make things better for them. We took too long to get to the main goals. As a result, my co-workers became disenchanted with the touted benefits. Realize small benefits often to drive success.