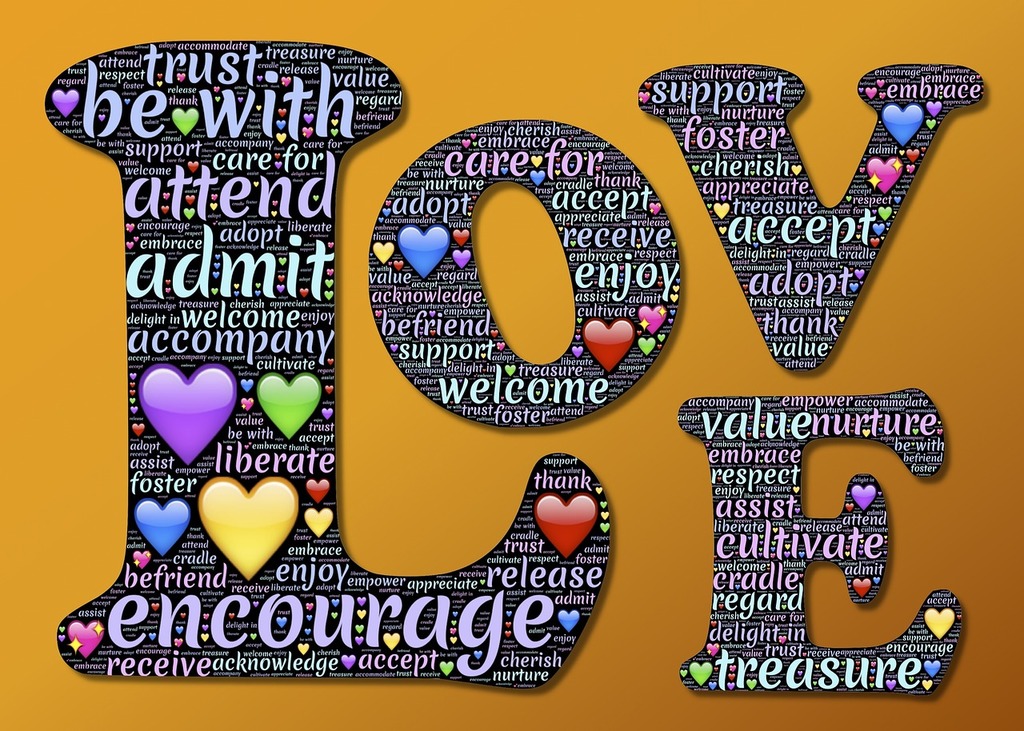 I love flows. Really I do. In case there was any question, I’m declaring it officially. Some times its a love-hate relationship, but at the end of the day, I like to figure out what are the limits to what I can do with it. But its all well and good to build a flow. You have to do something with all your hard work. With Lightning there are so many options in what to do.

Set it up for Internal Users 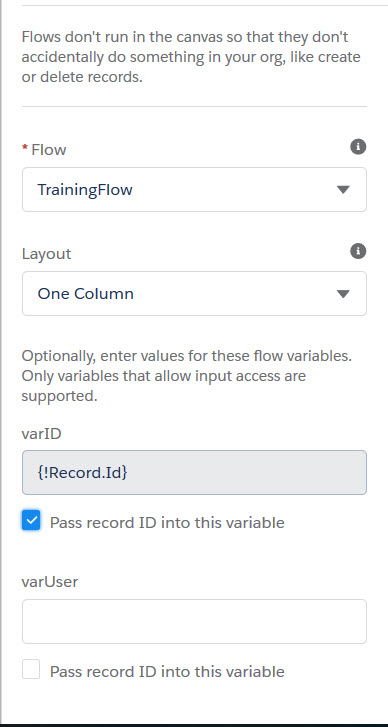 Set it up for Community Users

In the end there are lots of ways to display your screen flow to the user. And with a simple variable you can leverage the same flow in multiple locations instead of managing multiples variations on the same process. What is your favorite way to display a flow to your users?