In case you missed my bio, Madeleine Albright is like my greatest hero and inspiration. I mean, I still want to be her when I grow up. And, guess what, she was the speaker at the Higher Education Summit this week. Sadly I did not get to hear her speak this time but I heard her speak a number of years ago. I skipped a couple of college classes to go into Philly to hear her speak. I was one of the youngest people in the room by many years. And it was one of the most inspirational speeches and Q&As that I have ever heard. Rock on Salesforce for bringing a rock star to the Higher Ed Summit. Hopefully she was given an Astro pin as a speakers gift.

If you know any veterans, activity duty military service members, or their spouses looking to advance their career, point them to Vetforce. Transitioning from the military to civilian life can be difficult. Salesforce offers training and job assistance to make that transition a little easier. Now going from being an EOD tech in the army to a Salesforce developer is an ultimate #accidentaladmin story.

Salesforce also recognizes that it can also be difficult to maintain a job as a military spouse if you are PCS’ed every few help. Often Salesforce jobs are portable and can be accomplished from anywhere in the world, even a Navy base in Japan, an Army base in Germany, or an Air Force base in Italy. Salesforce has opened Vetforce up to military spouses. If you are a Vetforce Accidental Admin, we want to hear your story.

Accidental Admin Tom’s father is 25-year Air Force vet who made the transition to the IT world after retirement and various roles including driving trucks, so its a cause near and dear to us!

3. Macros on the LEX Utility Bar

Sometimes its the little things in life that make the difference. For a service cloud implementation, being able to add macros to the utility bar was a key feature to user adoption. Macros let you set up predefined record creates for things that you do often. For instance, you want to record that you called a customer who has a case but you got their voicemail. You don’t have anything else to record on that logged call record. So you create a macro that fills in the fields on the Log a Call record with the text you predefined in the macro. Click on the macro and boom, record created. That’s a win! 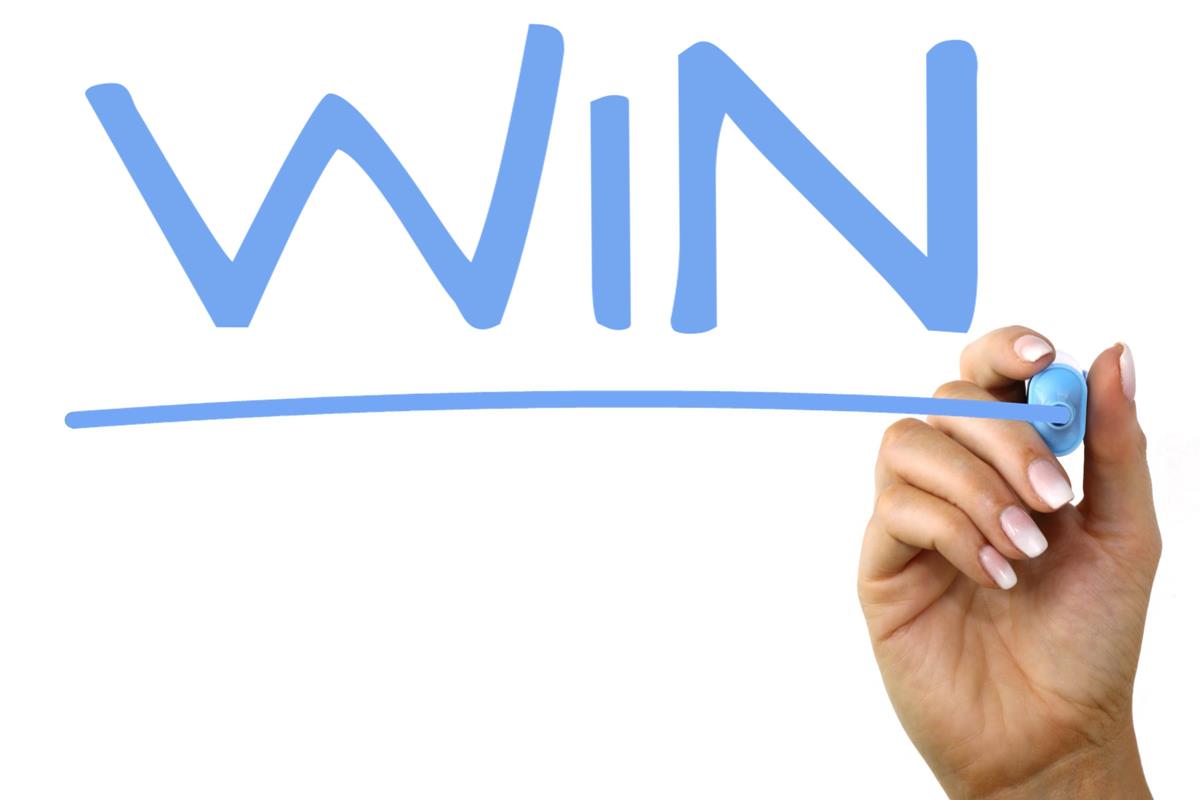 And certainly an honorable mention this week goes to the arrival of our official Accidental Admins business cards. If you run into us, make sure to walk away with one of the sweet suede babies. Many thanks to our printers, Metro Area Printing! 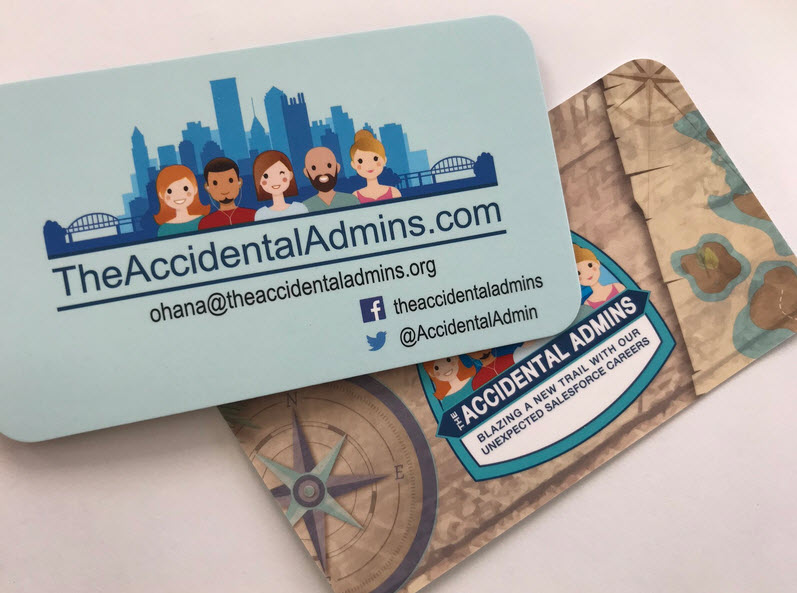