One of the questions that I like to ask interviewees is what drives you nuts about Salesforce. If you 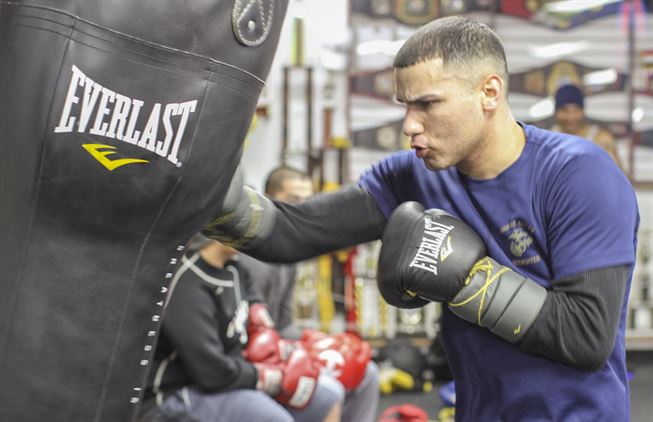 have been in the ecosystem for more than a few months, this should not be a difficult question to answer. I do ask the flip side of the question and ask what is that individual’s favorite aspect of working with Salesforce, too but I find that to be less telling. Spend a few minutes in Trailhead and you can recite many pluses of Salesforce, but you likely haven’t had those moments of bumping into known issues or “features”. Last week was a good example of me and Salesforce going 10 rounds in the ring. Business requirements and functionality don’t always align and even though we thought we had good work arounds for the problems, we hit numerous speed bumps.

Last week was a long week of frustration with Salesforce. At least once a day, I was left banging my head against a wall because of a limitation, a design that did not work with the requirements, or some other frustration. It started with discovering a known issue… from three years ago that hasn’t been resolved. Then it was a limit on process builders, entitlements, and assignment rules. The requirement will require yet another trigger. How about needing to show different quick actions based on fields 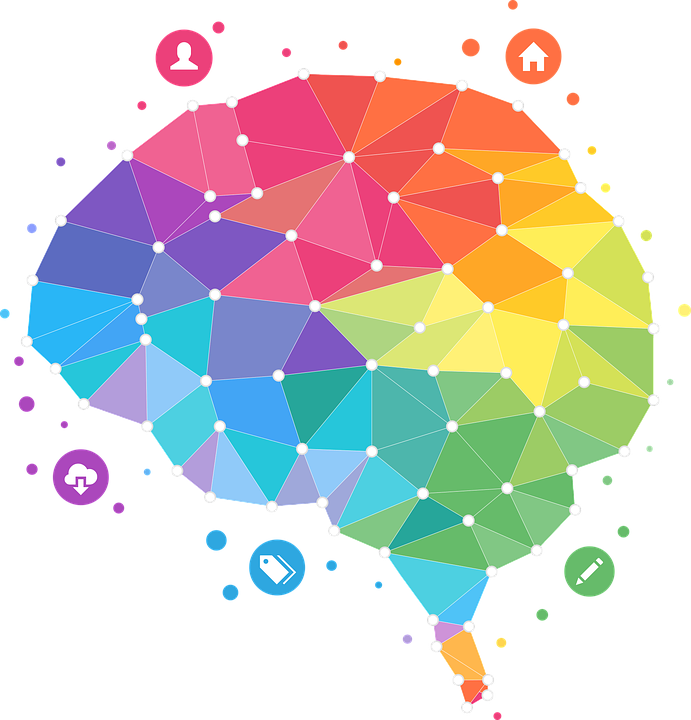 on the page, yeah you can do Lightning Page filters on other components, but not buttons or quick actions. I swear I was asked about deep cloning and deep copying to another object three times, not something natively possible. Finally there was a business requirement that requires linking a standard object to a custom object. That seemed just fine except we wanted to replace a standard lookup with our new lookup. However, that lookup is required. Yay for another scenario where we have to do some custom automation to get the information we need without making the user do extra data entry.

On the flip side, its been a week of a lot of creativity. To work around the known issue, we are going to have to build a trigger. Then as I mentioned, problem two is being solved by a trigger. And finally the last problem, or at least last memorable problem from the week, will likely be solved with either a flow or, you guessed it, a trigger. As the week passed it made me rethink the idea that I didn’t have time to take part two of the RAD Women’s development class. Maybe I don’t have time not to take it. Every time I turn around I need to have a trigger doing something that process builders cannot or that they are not bulkified enough for. So where does one go from here?

What moments have you had lately where you have felt yourself banging your head against the wall because of Salesforce limits?